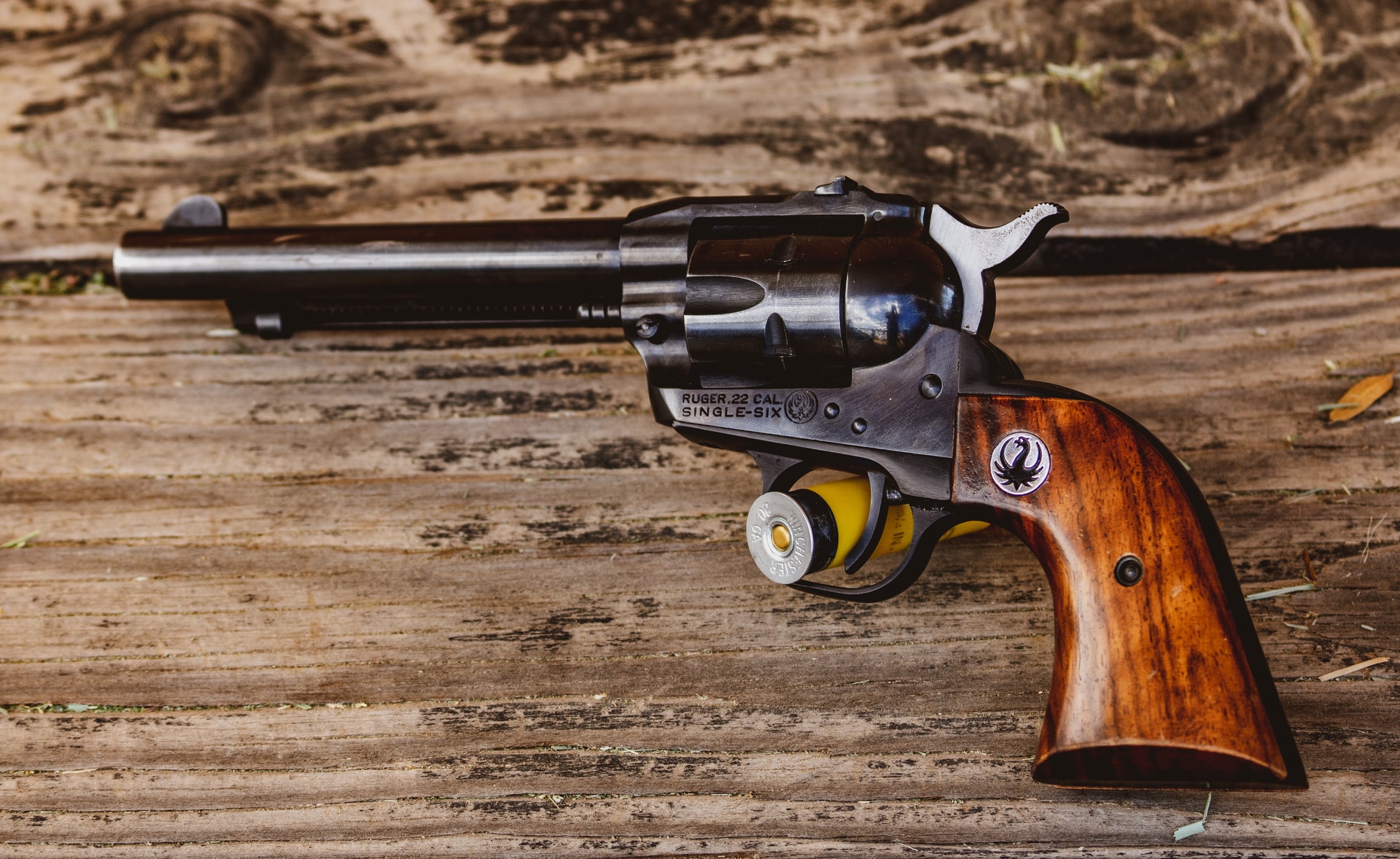 Gun innovation and production are continuously evolving and companies try to build guns for any situation.

This is what we see today. A highly developed device that is used in war for protection and competitive sports all over the world.

But where did all this start?

Gunpowder was the first step of a gun. Historians estimate the invention of gunpowder back to 850 A.D. where alchemists in China found the gunpowder while searching for an elixir of life. The explosive substance was known as a black powder and was used in fireworks. Soon after its invention, it was combined to be used as a weapon. One of the earliest use of gunpowder was in Canons and grenades.

Later on, primitive handheld firearms made of a hollow bamboo tube filled with black powder were found.

The silk road made it possible that early forms of firearms came from Asia to Europe in the 13th century. In Europe, they were developed in the forms of matchlock, wheel lock, and flintlock firearms.

An early version of a shotgun was the German-made blunderbuss in the 15th century which innovates the time of easier loading.

For the settlers pioneering in America the work of gunsmiths became essential. They invented the American long rifle which is also known as the Ohio rifle.

The revolutionary war played a vital role in the development of new types of firearms and rifles like muskets.

In 1816 Eliphalet Remington started to produce flintlock rifles and he was known as one of the oldest U.S. gun makers that existed until 2018.

Another important person for the advanced development of guns is Samuel Colt who got a U.S. patent in 1836 for handheld pistols that featured a multi-firing system. Later his name became famous with the revolver, called Colt 45. The revolver is also known as the gun that won the west.

Later on, companies like Remington, Starr, and Manhattan began to produce various types of revolvers. The revolver-type weapon from producers like Smith and Wesson was majorly used in the Civil War.

Further developments and innovations were made with the Double-Barrel Shotgun, Spencer Gun, Gatling Gun, and Maxim Gun.

Probably the most famous and controversial gun inventions were the AK-47 during Cold War developed by Mikhail Kalashnikov. It was known for its deadly effectiveness. The weapon is gas-operated and can fire up to 900 rounds.

Followed by these fully automated guns AK-47 and M-16 the AR-15 took over in the 21st century ( Check also glock 43 vs 43x )which is also used in sportive competitions in recent times.

Guns have a huge range of use in different areas. One of the most important branches in the military, sport, and hunting. Looking at the previous summary of the historical development of a gun, it is amazing how old this device is and how many steps it took until now to take it to this high level of quality that we have today.

Inspiring Travelers Around The Globe!

Inspiring Travelers Around The Globe! 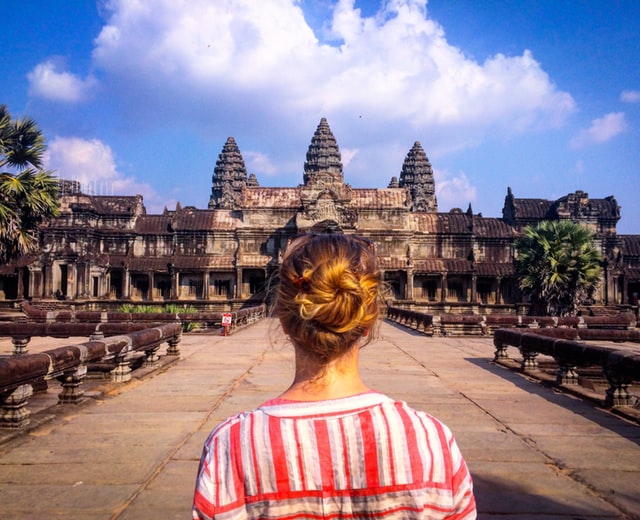 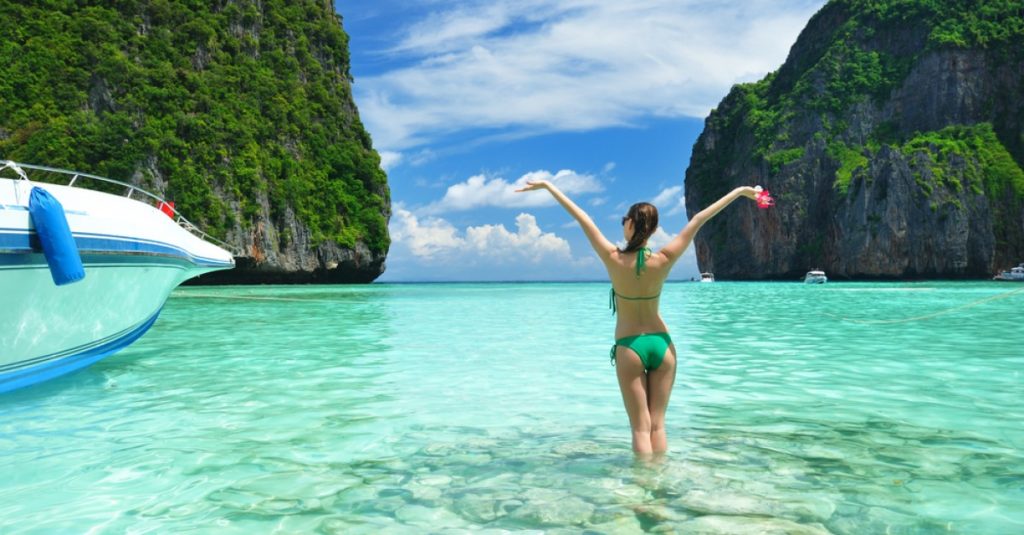 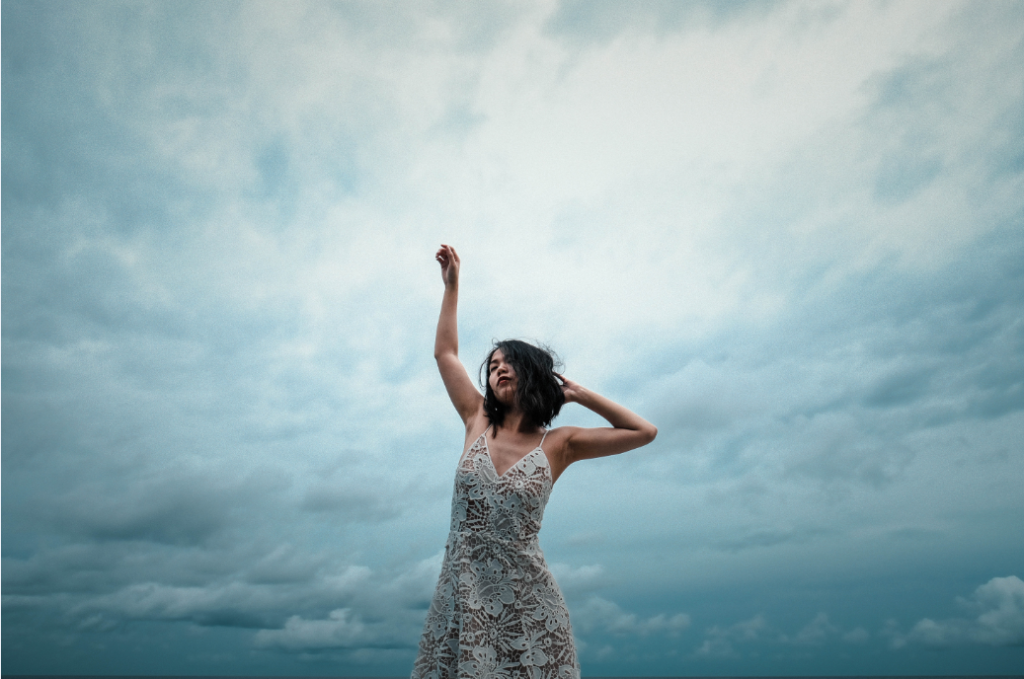